Regardless of personal political affiliation or opinion, the presidential election is over, and the focus has shifted from debate to the impact the new administration will have on the regulatory landscape for banks. While many questions remain regarding the policy direction of a Trump administration, one thing is near certain: change is on the horizon.

While on the campaign trail, Trump took aim at banking regulation: “Dodd-Frank has made it impossible for bankers to function. It makes it very hard for bankers to loan money…for people with businesses to create jobs. And that has to stop.”

And in his first post-election interview, Trump outlined named financial industry deregulation to allow “banks to lend again” as a priority.

Before Election Day, Experian surveyed members of the financial community about their thoughts on regulatory affairs. An overwhelming majority—85 percent—believed the election outcome would impact the current environment.

According to our survey, complying with Dodd-Frank and other regulations has a financial impact for most, with 76 percent realizing a significant increase in spend since 2008. Personnel and technology spend top the list, with an increase of 78 percent and 76 percent, respectively.

What lies ahead? It’s difficult to determine how the Trump administration will tackle banking regulations and policy, but change is in the air.

Five Advanced Analytics Drivers in Your ...

Better, faster and smarter decisions. It all starts with data and advanced analytics.

An Update on the Proposed CFPB Debt Coll...

To provide consumers with protections against debt collectors, the CFPB issued a NPRM to implement the FDCPA earlier this year.

Are You Ready for the New CFPB Regulatio...

The CFPB recently issued a NPRM to implement the FDCPA. If you aren’t ready for the new CFPB regulation, what are you waiting for? Read more!

Enter your name and email for the latest updates. 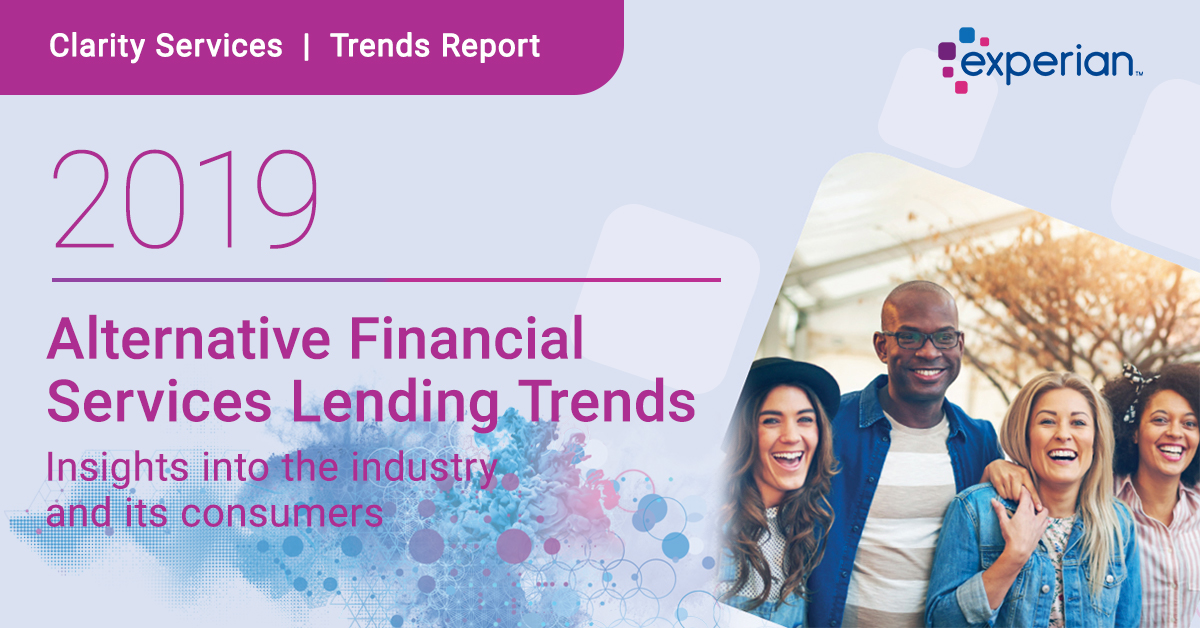